* In case of any delay in receiving the OTP, you may verify it later. Please proceed without verification.

Enter your City name or Pincode

Chittorgarh lies in the southern part of Rajasthan, on the banks of Bherach River and is the administrative headquarters of the Chittorgharh District. The is located few hundred kilometers away from the major Rajasthani tourist Destinations like Udaipur and Ajmer. Chittorgarh served as the capital of the Sisodia Clans of Mewars of Rajashtan for a long time. The city is admired for the massive Chittorgarh Fort, the largest in Rajasthan, which also known for the legendary story of Queen Padmini's "Jauhar". Apart from the famous parts of Chittorgarh, there are many things yet unexplored in the region like modern amenities like hotels, resorts, shopping areas and local cuisines, which can only be deciphered with Chittorgarh City Guide. Come, join us for this memorable ride. 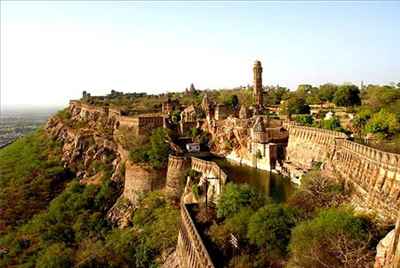 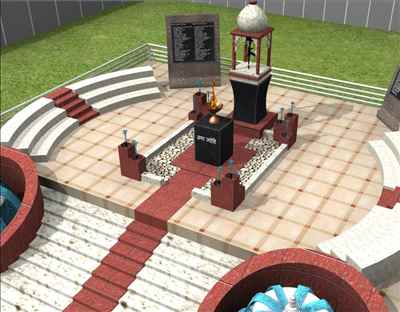 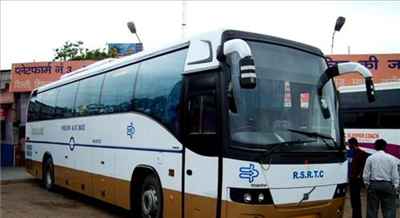 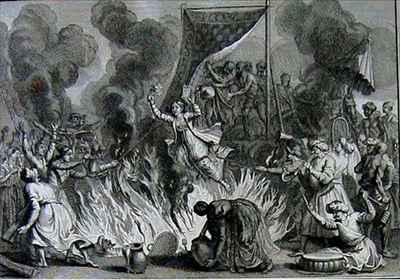